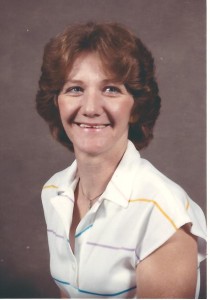 She was Christian by faith and was a retired caregiver.

In addition to her father and two husbands she was preceded in death by a brother, Rick Harvey.

The funeral service will be held at 11:00 a.m. on Saturday, October 3, 2015 at the Heath Funeral Home and Cremation Services in Osceola Mills, PA, with Rev. Dr. Mary Jo Bruinooge officiating.  Burial will be at the Umbria Cemetery in Osceola Mills, PA.