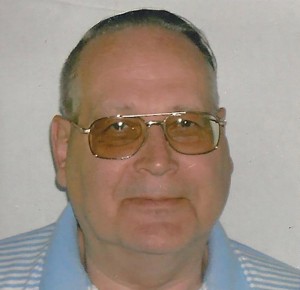 Mills, PA and a Army Veteran of the Vietnam War.  He was a retired coal truck driver and a 1958 graduate of the Philipsburg-Osceola Mills High School.

In addition to his parents he was preceded in death by: two brothers, Merrell and Richard Davis.

Along with his wife he is survived by: three daughters Tammie L. Gibson & her husband Paul of Columbia MD, Tracy A. Davis of Osceola Mills, PA and Terri S. Chase & her husband Scott of Richmond, VA; a sister, Shirley J. Love of New Port Richey, FL; and six grandchildren.

The Funeral will be held at 11:00 a.m. on Friday, February 26, 2016 at the Heath Funeral Home & Cremation Services in Osceola Mills, PA with Rev. Connie Dixon officiating.  Burial will be at the Fairview United Methodist Cemetery in Morrisdale, PA.

A Masonic Memorial Service will be held on Thursday at 7:00 p.m. at the funeral home.

Military Honors will accorded by the Osceola Mills Honor Guard at the funeral home.

Memorials may be sent in Gerald’s memory to his wife, Karen A. Davis, 1739 Parsonville Road, Osceola Mills, PA.