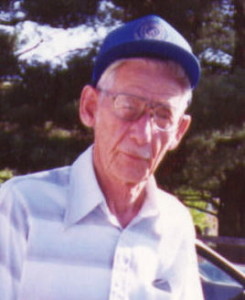 Mr. Davidson was of the Christian Faith.  He was a Navy Veteran of W.W.II and was a retired plant manager for Austin Powder.

In addition to his parents and wife, he was preceded in death by:  a daughter, Phyllis Cowfer; and three sisters, Margaret Gers, Ann Showers, and Helen Thomas.