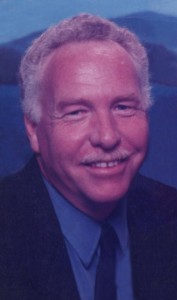 Born on January 15, 1957 in Ottawa, Canada, he was the son of the late Stuart Orville and Janet Sheila (Pretty) Bowman.  He married Clarissa K. (Brungart) Bowman on December 24, 1999 in Centre Hall, PA. She survives at home.

Mr. Bowman was Christian by faith.  He worked as the store manager at the AutoZone  in Philipsburg, PA and was a 1975 graduate of the Canterbury High School in Ottawa, Canada.

In addition to his parents he was preceded in death by a grandson Alexander Bowman.

A Memorial Service will be held at 2:00 p.m. on Saturday, March 14, 2015 at the Heath funeral Home & Cremation Services in Osceola Mills, PA with Pastor Valerie Delooze officiating.

Visitation will  be held at 1:00 p.m on Saturday March 14, 2015 until time of the memorial service at the funeral home.