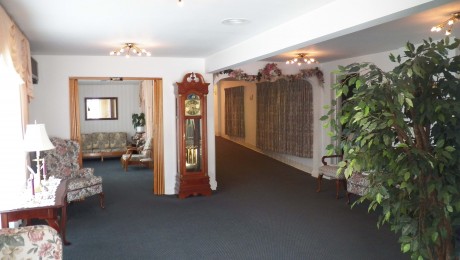 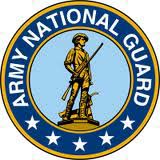 Mr. Arnold was of the Christian Faith.  He served seven years in the PA National Guard as a member of the 28th Division Infantry Band.  He was a Security Guard for Loomis of Nashville, TN.  He was a 2002 graduate of the Philipsburg-Osceola High School and a 2007 Graduate of Lock Haven University with a Bachelor of Science Degree in Criminal Justice.

He was preceded in death by his grandfathers, Albert Arnold and Ed Wood.

In addition to his wife, Mr. Arnold is survived by: twin sons, Jacob A. Arnold and Alexander J. Arnold who reside at home; grandmothers, Eleanor Jane Arnold of Philipsburg, PA and JoAnn Wood of Philipsburg, PA; and numerous aunts and uncles.

A Memorial service will be held at 11:00 on Saturday, January 25, 2014 at the Osceola Mills United Methodist Church with Pastor Donald Smith officiating.  Burial will be at the Umbria Cemetery in Osceola Mills, PA.

Visitation will be on Saturday, January 25, 2014 from 10:00 until the time of the memorial service at the church.

Arrangements are under the direction of Heath Funeral Home in Osceola Mills, PA.